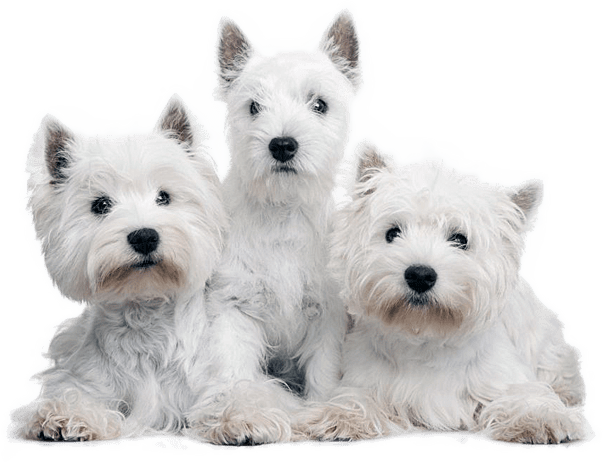 “Westies are little miracles with paws”4 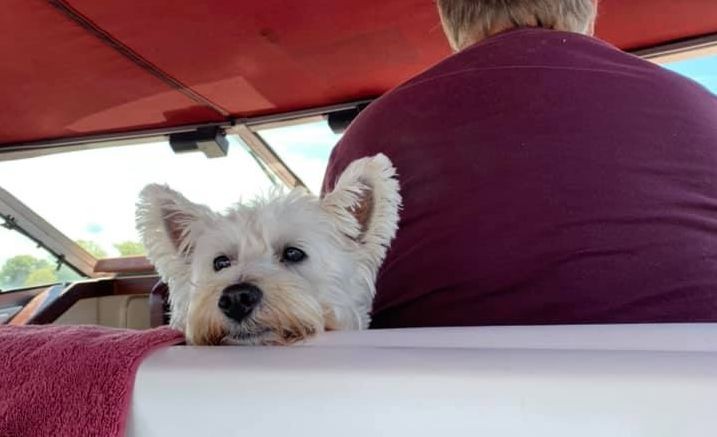 We had friends that had a Westie and I casually mentioned that if I were to get another dog it would be a Westie.

I had gone 21 years after our first one (English Bull Terrier) passed away at 7 1/2. I cried over that one more than when my father died and now I am doing the same but even more.

We answered and drove to North Augusta. It was a puppy mill. He was breeding Boston Bulls with Beagles and remarked that the Westie liter was to much work, and he would not do that again. I asked what his terms would be on the little white pup. He remarked that he gets $800 for the Beagle mix but if I had $400. He would be mine.

I would not know where to begin with Mr. personality as he did things that you would wonder ``How does he know``. He loved going to the boat and when Jill would pull out a certain bag to pack, he would get all excited and run right to the truck.

Charlie did not need to be on a leash and would stay near us all the time with the exception when the skunks came out. With saying this we had a time when he was let out and he and the skunk were nose to nose, turned, and walked away from each other.

He was different and he knew what you were saying to him. To many stories and memories.

Charlie is having a personal cremation and will be brought home. He will be put into a columbarium with Jill and myself when it is our time.

He will be with us forever.